Players of the online gambling brand Colbet, 70% share of which is owned by Betsson, will access the Scientific Games’ portfolio via OpenGaming. It will help offer access to both the supplier’s games and material from third-party providers like ReelPlay and Big Time Gaming.

Ciara Nic Liam, Gaming Director at Betsson Group, said, “It is vital for the company to deliver quality gaming experience to players in Colombia, and by starting with one of the industry’s top content management systems, the company can achieve precisely that.”

In the initial phase, the company will continue to provide clients with an ever-growing content portfolio with a universal appeal by adding Scientific Games’ in-house content and games developed by renowned studios.

Following the buying of Inkbet in August, the agreement will expand Bettson’s position in Latin America.

Betsson Group is planning something big across both Colombia and the Latin America area, and the company is sure about its offering, and the product will appeal to its gamers across a wide demographic,

Scientific Games is making its first foray into the Latin American online casino sector with OpenGaming in Colombia. Colombia was regulated in 2016 and has since been a model for regional laws.

This collaboration is OpenGaming’s first move into a thriving market. The company is focused on achieving long-term success in LatAm, one of the world’s most important markets for the iGaming industry. 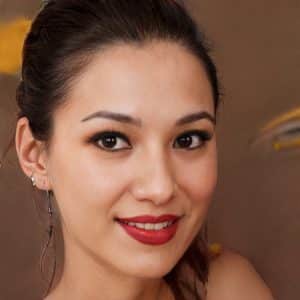 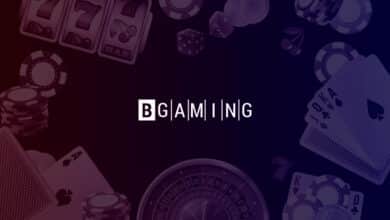 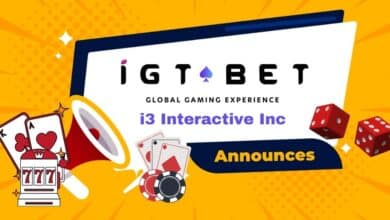 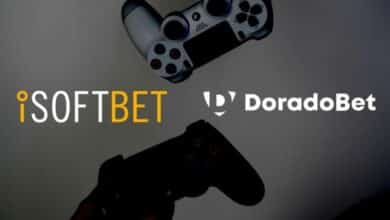 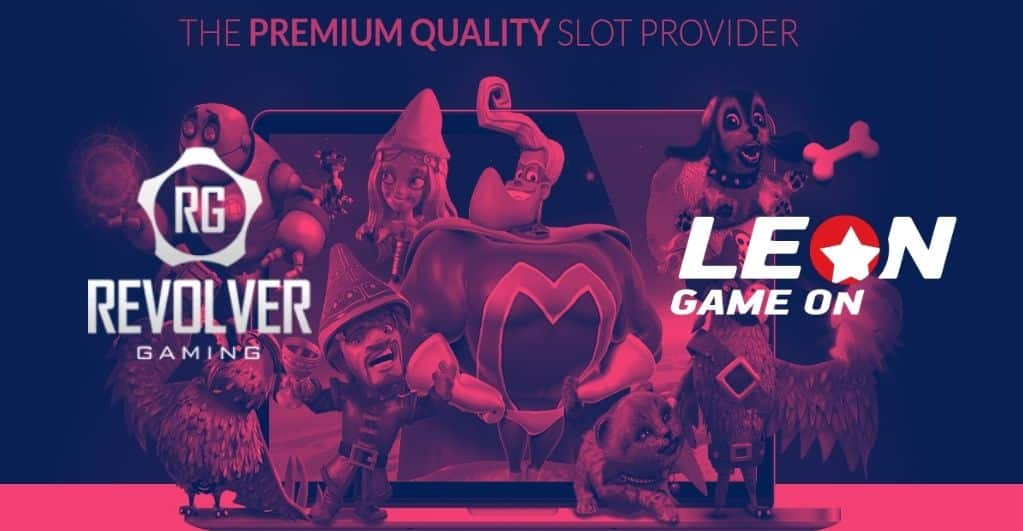